Audio Bibles and the Waiãpi Tribe: God’s Word in the Amazon Rainforest

For many of us, the idea of eating monkey meat, finding tarantulas in our kitchens, and living without cell service is unthinkable. For the Schurings, however, this is everyday life in the Amazon rainforest. 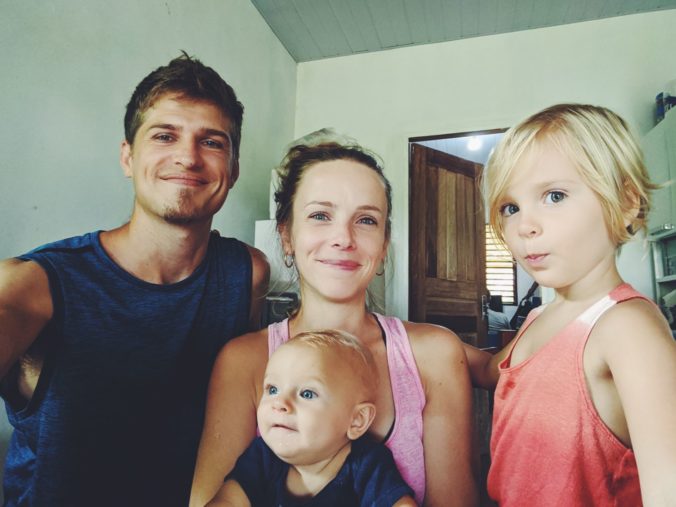 The Amazon rainforest covers 90% of the state of Amapá in northern Brazil. In this beautiful and unforgiving terrain, the Waiãpi tribe lives on a protected reservation, with minimal external acculturation or contact. Missionaries were kicked off the reservation decades ago and activist groups continue to spread misinformation and suspicion regarding missions work in the area.

Despite many geographical and political obstacles, Jason and Kristyna Schuring have made their home on a missionary base outside the reservation since 2015. Their team is among the first outsiders to live alongside the Waiãpi. As tribal church planters, the Schurings are working to establish a self-sustaining Waiãpi faith community. Their base also provides medical care and maintenance services to the surrounding area. 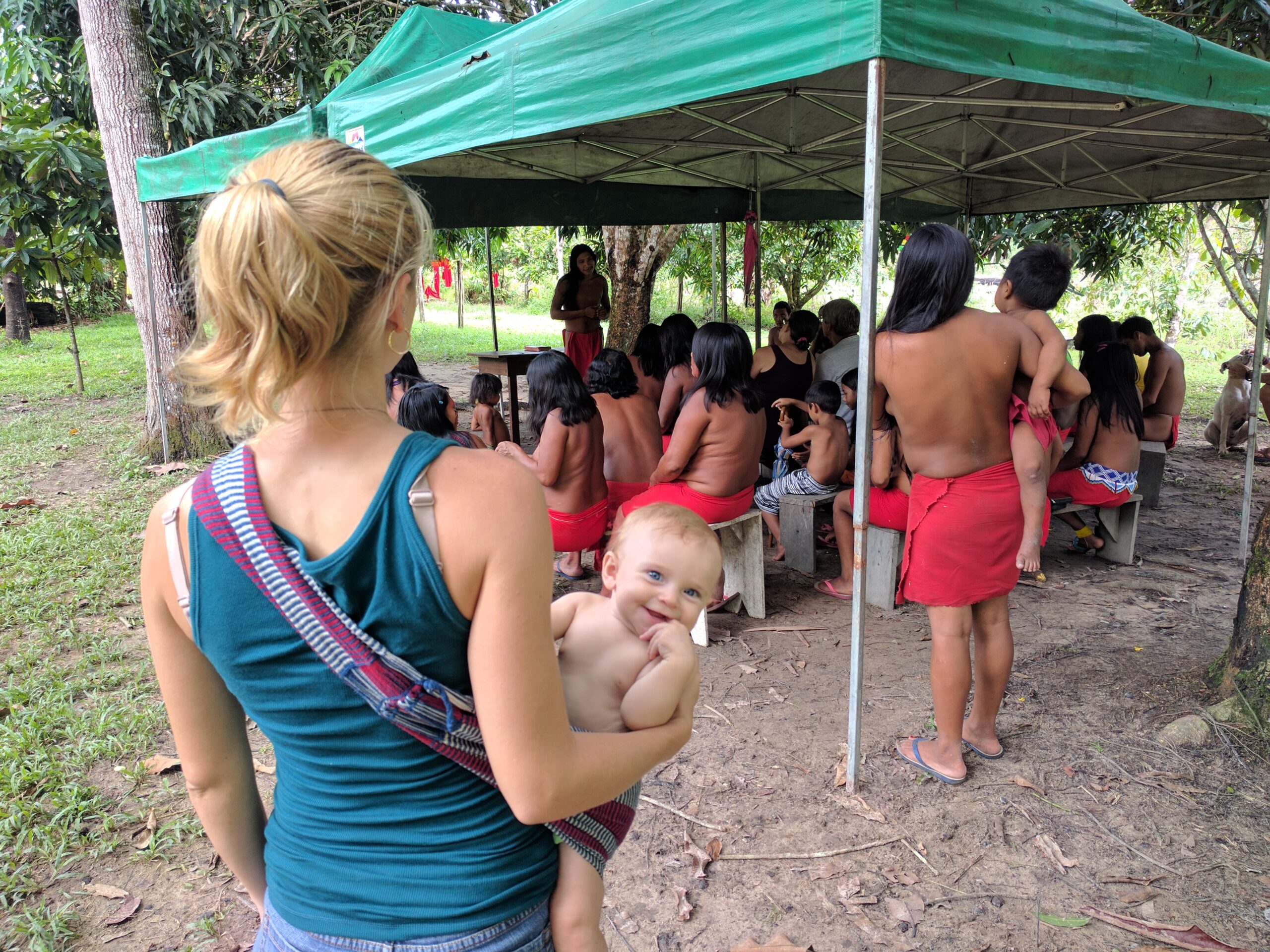 ‘Broadening Access to Scripture for Those Who Can’t Read’

Like many indigenous tribes, Waiãpi is an oral culture and a majority of the tribespeople do not read. In the past, this was a major barrier for missions work in the area. However, Jason and Kristyna have recorded eleven books of the Waiãpi New Testament in audio format and are working to record the remaining sixteen books. Work is also in progress on the first print translation of the Old Testament in the Waiãpi language.

MegaVoice audio Bibles have helped the Schurings distribute their recording to more people than the missionaries could reach on their own. Jason and Kristyna use Envoy 2 S Dual players to share their Waiãpi audio Bible along with a Portuguese audio Bible. “Audio Bibles broaden access to Scripture for those who can’t read,” says Kristyna. “Personal interest among the [Waiãpi] women to hear God’s Word…has increased only more recently due to more Bible exposure through audio Bibles.”

Jason and Kristyna have purchased players themselves and worked to raise donations for players as well, sometimes assisted by a VBS group from a church in Minnesota that has raised funds multiple times to help with the endeavor. 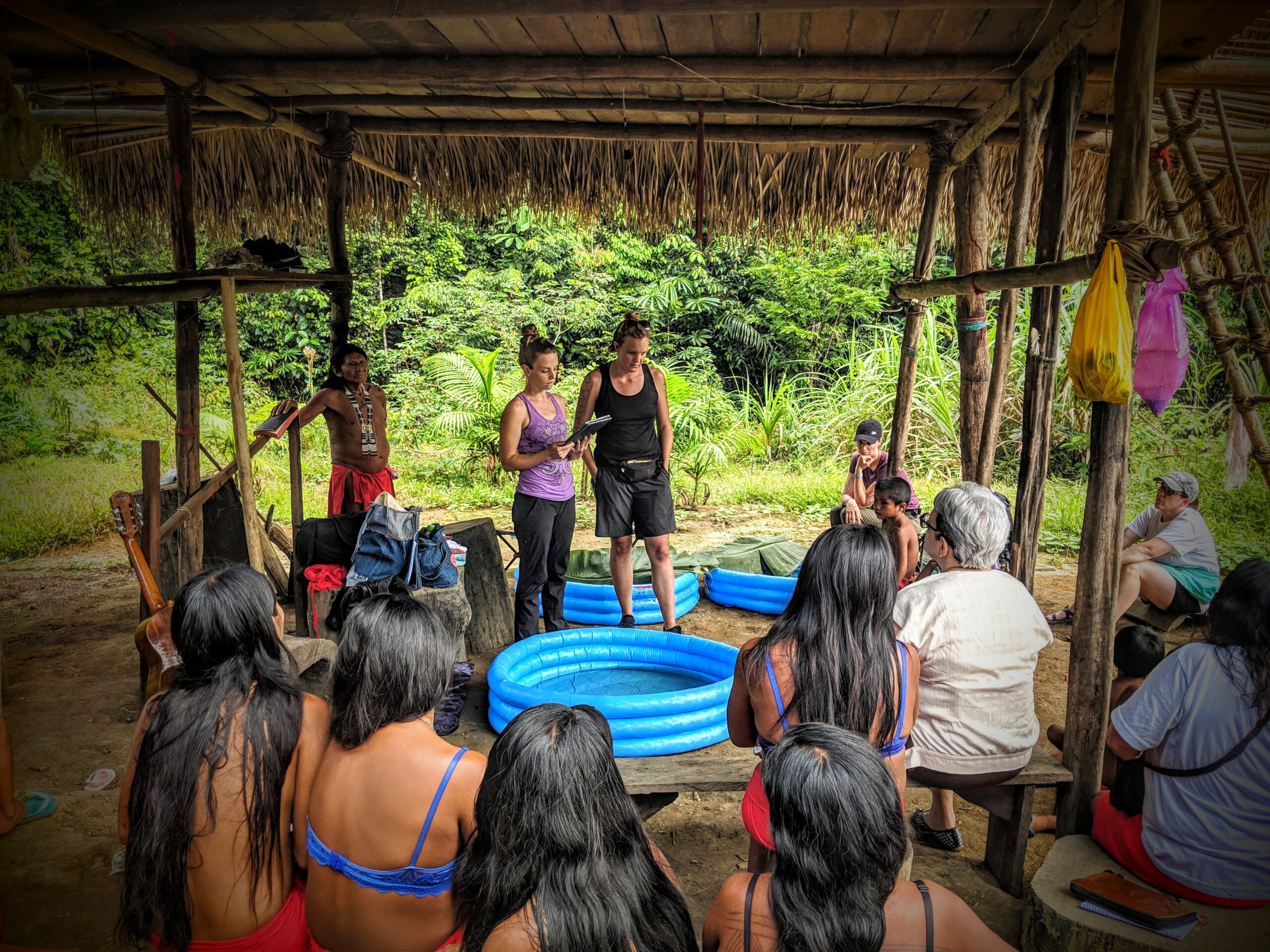 Kristyna told us the story of Turu, a tribesperson who passed away several years ago from surgery complications. He shared his testimony a month before his surgery, explaining how he came to know God through a MegaVoice audio Bible. He had never been officially taught by any missionaries. God was able to minister to him through the faithful labor of many people working in partnership to bring audio Bibles to the Amazon.

“I highly recommend MegaVoice to any community,” says Kristyna, “especially to communities where information is still handed down orally, like the Waiãpi.” 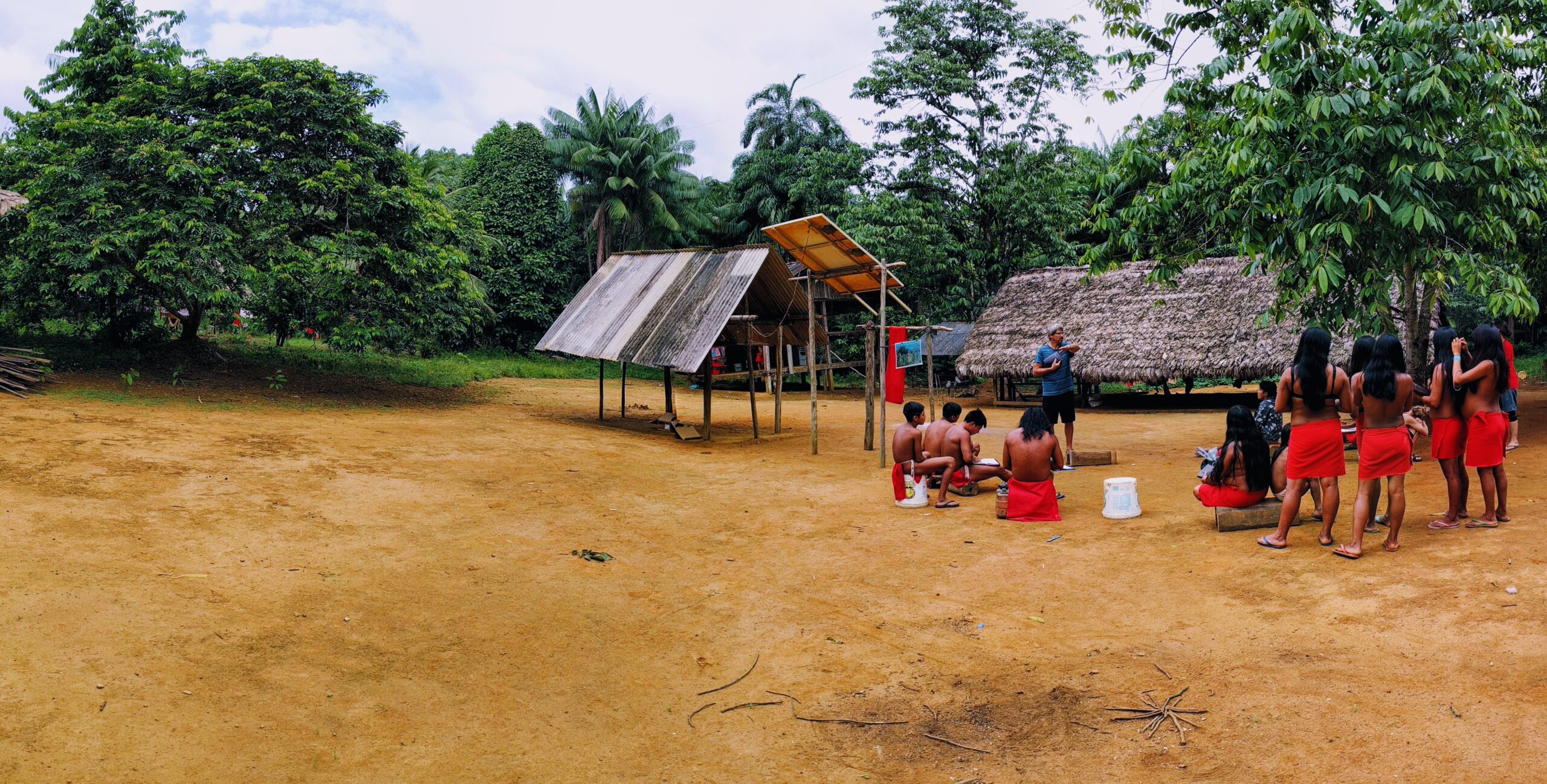 The Schurings continue their long process of language learning, teaching, translation, and discipleship. Despite numerous setbacks, they are seeing Waiãpi believers gathering together and desiring to know God more.

Alcoholism, domestic violence, and food insecurity are widespread amongst the tribespeople. The Schurings ask that we pray for the maturity of the Waiãpi church, and for leaders to rise up among them who love Jesus and want to see their community changed by God’s love.

Many groups are against missionaries working with indigenous peoples in Brazil. They think missionaries exploit the indigenous or change and destroy their way of life. “It’s a false perception we have to navigate frequently and carefully,” shares Kristyna. Pray for continued good relationships among the Waiãpi. 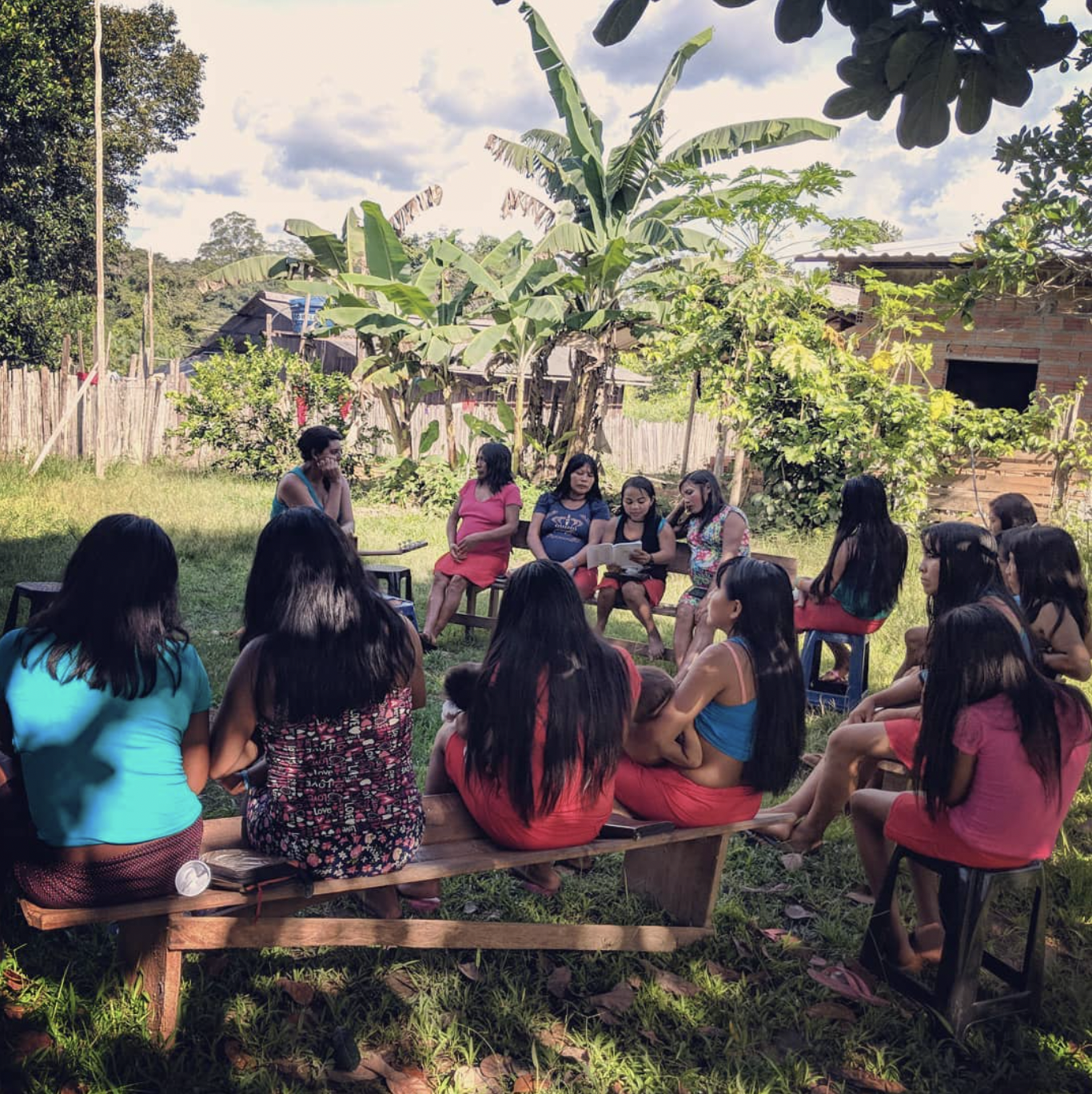 In this video, a Waiãpi man named Tapajona shares his request for more audio Bibles for his community:

Visit jasonkristyna.com to learn more about the Schurings’ work and to help purchase audio Bibles for the Waiãpi.